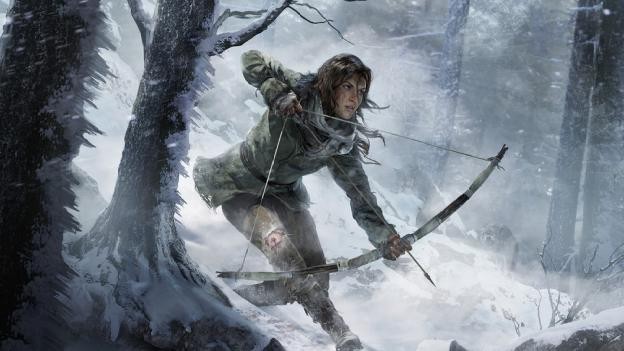 We have just released the first PC patch for Rise of the Tomb Raider, build 1.0.610.1. This patch focusses on critical issues users ran into immediately following release, as well as minor updates based on user feedback which we could get in quickly.

This patch will be applied by Steam or Windows automatically when you next start the game. If your game does not update, please restart the Steam client or manually look for updates in the Windows Store.

Updated options screen with among other things:

Other fixes included in this patch:

While we expect this patch to be an improvement for everyone, if you do have trouble with this patch and prefer to stay on the old version we have made a Beta available on Steam, Build 604.2, that can be used to switch back to the previous version.

We will keep monitoring for feedback and will release further patches as it seems required. We always welcome your feedback!