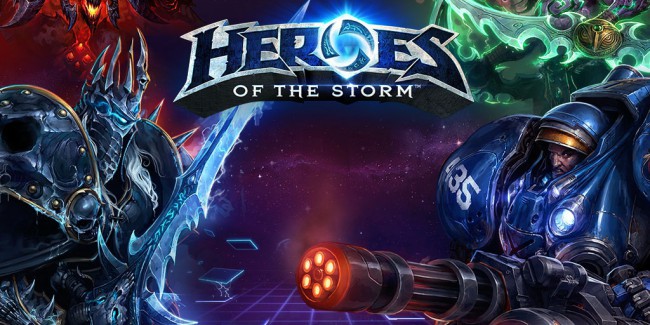 The Lost Vikings, (Olaf, Baleog, and Erik) just fell through a Nexus portal and are now available for play! Read on for a brief overview of their Abilities, as well as how to control the Vikings in-game.

Technical Designer John “Johnzee” Hodgson and the balance team posted their thoughts behind some of today’s changes in the Closed Beta Hero Feedback forum. Click here to read up on and discuss these changes.